How to treat the privacy problems caused by "face recognition"?(2)

Guo Bing of Zhejiang chose to sue the Hangzhou Wildlife Park because Guo Bing, who had applied for the annual card, was told that he would not be able to enter the park if he did not register for face recognition. The root cause is that the zoo is compulsory to change the fingerprint authentication before entering the park to face recognition authentication without obtaining consent. This is also China's first lawsuit caused by face recognition.

Professor Dongyan Lao of Tsinghua University wrote an article against the pilot face recognition security check at Fuchengmen Station of Beijing Metro Line 2. She said that the Beijing Subway will use face recognition for classified security check, and at the same time, it should undergo a legal review. Consideration should be given to initiating legislative procedures to regulate the use of face recognition technology at will.

A parent of a second-grade student in a Shanghai elementary school, Ms. He, thinks that when AI enters the elementary school, the parents must be notified and the parents’ joint consent is required. “If there is a parent’s objection to this matter, the school should not implement it.” She believes, “Yes. The school installs AI and parents must sign."

In fact, technology is neutral, and it is the people behind the technology that do evil, so we have to use laws and other means to limit the possibility of such evil. For example, the San Francisco Congress passed the "Stop Secret Surveillance Ordiance" (Stop Secret Surveillance Ordiance), which expressly prohibits the San Francisco law enforcement agencies from using facial recognition technology. This is the first time in history that the government has been expressly "banned" by law from using surveillance technologies such as face recognition, because government agencies are most likely to abuse public power.

We cannot deny the power of technology. What we should do is prevent this power from being abused. In the collection of private information such as face recognition, some principles need to be met, such as collecting only the least information used, users have the right to know and obtain consent before the collection, and the storage and processing of information must control risks and have If there is a problem with the remedial measures, who will take care of the situation, and the responsibility must be clear. Face recognition that can do these is good face recognition. 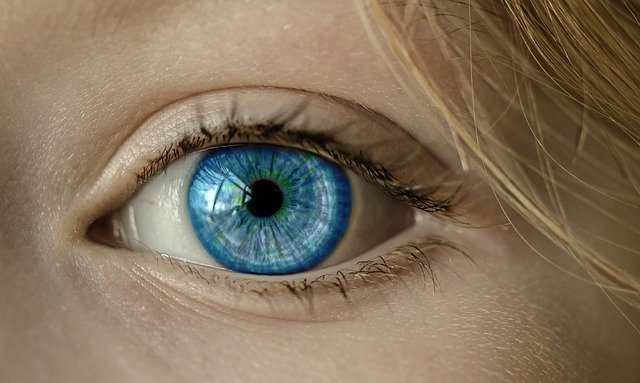 As early as 2016, the U.S. Federal Bureau of Investigation (FBI) developed a huge face recognition system, gaining access to up to 4.11 billion photos. Moreover, the FBI has established a database called "Next Generation Identification" based on the photo library. At that time, the FBI obtained so many photo resources through "exchange and cooperation" with several continents, which came from the State Council visa and passport database, the Ministry of National Defense biometric database, and multiple driving license databases. According to the law, the FBI had no right to access any state's data. If such a system needs to be established, an announcement needs to be made to the public. In addition, the current face recognition system is not equipped with an internal supervision mechanism, which cannot prevent any abuse. At that time, American citizens were also worried and dissatisfied with the FBI's infringement of their privacy rights, but they were helpless. How to treat the privacy problems caused by "face recognition"?(2)-Safeagle