Why can't I bring water when I go through the security check at the airport?

Why can't I bring water when I go through the security check at the airport?

Obviously it's just a bottle of water. Why does the airport have such strict requirements on liquids? 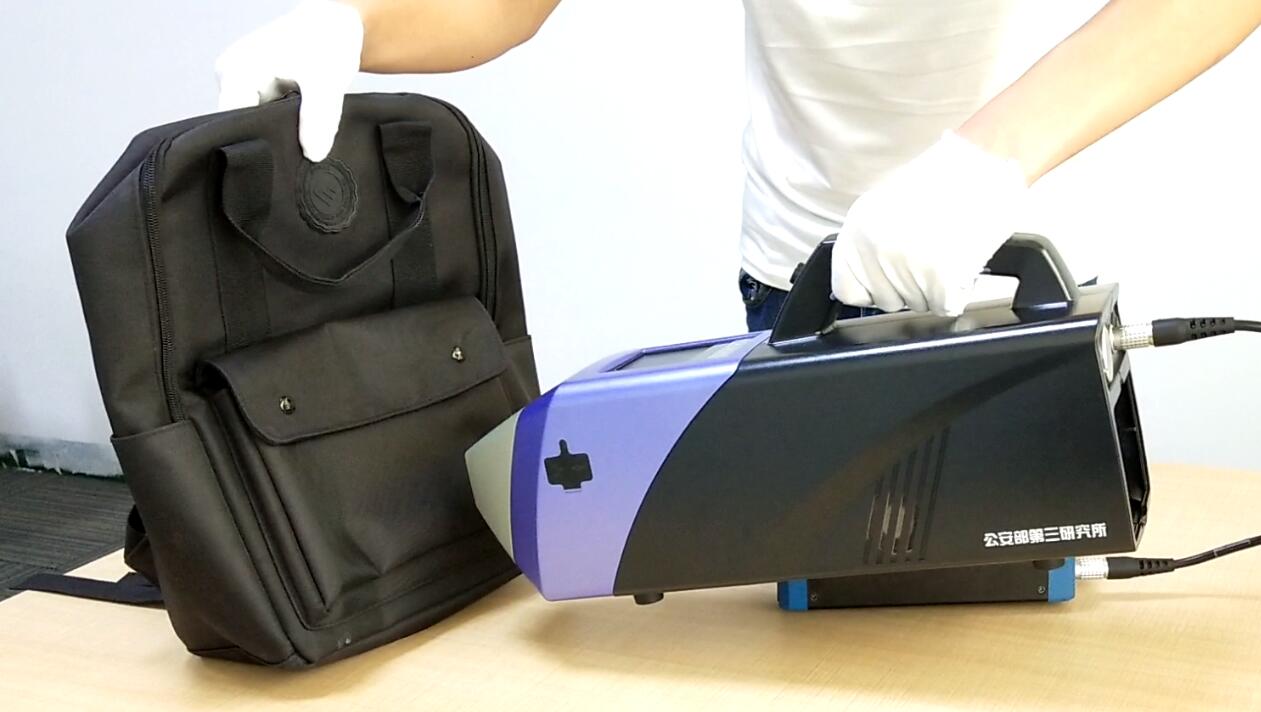 Air crashes that have changed security regulations
Now when we are flying, we cannot carry more than 100ml of liquid.

If the bottle containing liquid exceeds 100ml, even if the liquid content in it does not exceed 100ml, it is not allowed to be carried on the plane.

In fact, at the beginning, there was no such clause in the passenger flight regulations.

Until 1994, Philippine Airlines flight PAL434 changed all this...

On December 11, 1994, a terrorist took part of a homemade bomb and boarded the flight among the passengers.

Although the security inspector carefully checked his carry-on luggage, he did not pay much attention to the large bottle of contact lens cleaning liquid he was carrying.

After the plane entered the cruise, the terrorist sneaked into the bathroom, took out the detonating device hidden in the heel, assembled it with cleaning fluid, modified watch, etc. into a time bomb, and placed it in the life jacket pocket of the 26K seat.

The terrorists got off the plane at the transfer station Cebu Airport, and flight pal434 soon entered the second flight segment after arriving at the stopover station.

Two hours later, when the plane was over the sea south of Japan, the timing of the time bomb ended and exploded, and the captain lost control of the plane.

The crew immediately took action to ensure that the cabin did not lose pressure, and the captain immediately decided to make a forced landing at Naha Airport.

Finally, 292 people on board (272 passengers and 20 crew members) survived miraculously and one died when the aileron was stuck and the rudder and elevator failed.

This is the first large jet civil airliner in history to make a successful forced landing even when all ailerons and hydraulic systems fail.

After the incident, the liquid inspection by airport security became more strict.

Many countries stipulate that the volume of a single liquid carried by passengers shall not exceed 100ml and the total volume shall not exceed 1000ml. Even if the container is not filled with liquid, it must be calculated according to the maximum volume. 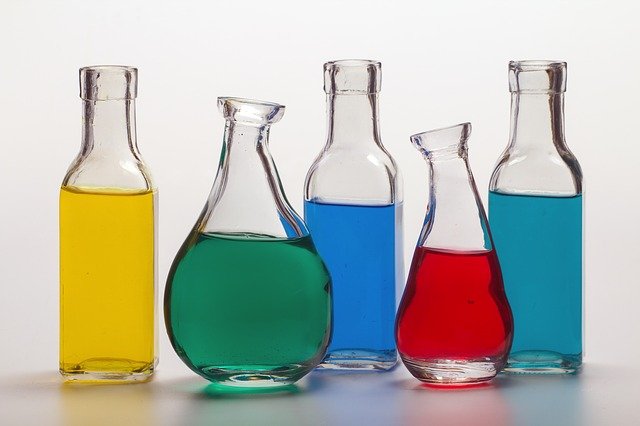 Airport security is more complicated than imagined
Security checks at train stations or subways are now very strict. Many friends bring a bottle of mineral water when they take the subway. The security staff asks everyone to take a drink on the spot. They often encounter similar situations when they take the train.

So why can't you get on the plane?

First of all, once the plane takes off, it is basically isolated from the outside world directly. If some prohibited items are mixed in during the security check, it may have unpredictable consequences.

Secondly, if the liquid is inspected during the security check, the liquid must be poured into a specific device for inspection. It is not as long as the bottle is put on the train station. 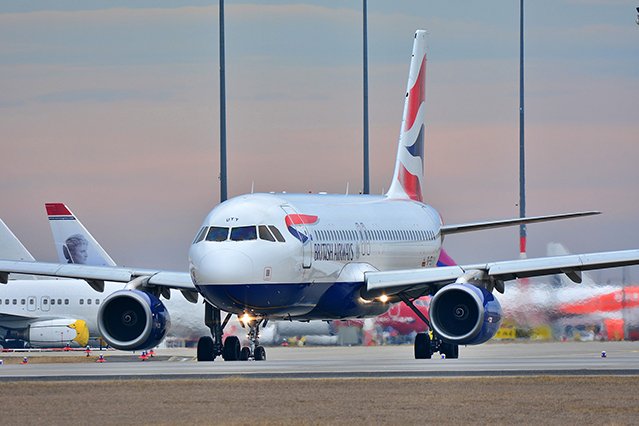 Why can't I bring water when I go through the security check at the airport? - Safeagle