X-ray baggage scanner is not the same as medical X-ray equipment!

The security gate is mainly used to detect metals, and it relies on a weak electromagnetic field to work. The normal output voltage is very small, and it will not cause adverse effects on the human body, pregnant mothers, or fetuses.
However, the X-ray baggage security inspection device for checking items is ionizing radiation, and because it is to see through the item rather than the human body, the radiation dose is larger than that of the medical X-ray machine, but this refers to its interior, and most people are fine. Will get inside. 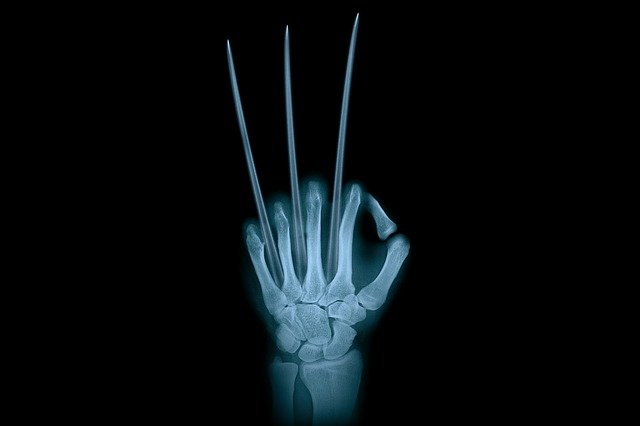 What we should pay attention to is that the door curtain in front of the X-ray baggage screening device is called a lead curtain, which is a protective device to prevent X-ray leakage. During the operation of the security checker, the luggage will constantly open the lead protective curtain, especially during peak hours when there are a lot of people, the protective curtain is basically in a half-open state. Often some people rush to take back their luggage and lift the door curtain of the security screening device, opening the lead curtain and exposing themselves to the danger of radiation.

If you want to wear radiation protection suits to increase your defenses, most of the radiation protection suits for pregnant women are vest-type, which cannot completely wrap the body to isolate radiation, and it is designed to prevent non-ionizing radiation. The defense against ionizing radiation can only be a drop in the bucket, and it is better than nothing. In case the radiation enters the gap between the clothes, it will be reflected many times, which is far less reliable than being far away from the security inspection device! In the same way, as long as you are not close to electrical appliances, there is basically not much radiation, so don't worry too much. For mobile phones, although there is no radiation hazard, it is always bad for the body to be a bower for a long time. It is recommended to go outside and exercise more when it is fine. X-ray baggage scanner is not the same as medical X-ray equipment! - Safeagle